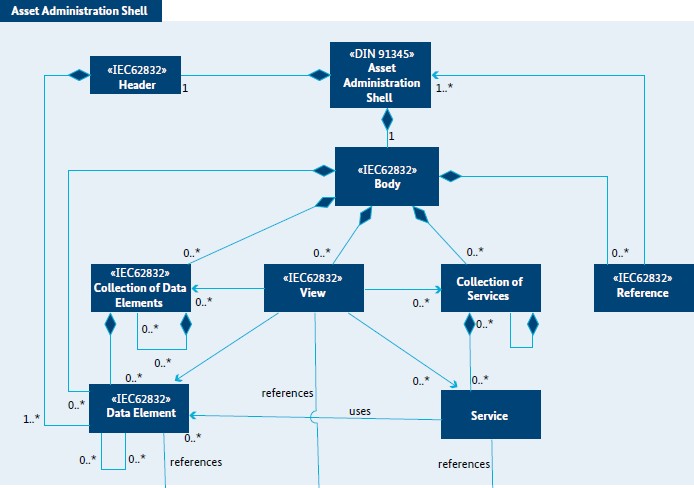 The Plattform Industrie 4.0 has released a new paper on a standards-based Plug&Produce approach for industrial devices, which was mostly written by me. The paper is a contribution to the current working groups on Industrie 4.0 and focuses on a specific application scenario, where devices connect to each other with limited human interaction. Its purpose is to point to existing standards and reveal standardization gaps. Although a good fundament of standards exists, there is still the need to create more semantically standardized information models to realized this application scenario in a vendor-neutral way.

The views expressed on this website are mine alone and do not necessarily reflect the views of my employer.